During the summer of 1994, an outbreak of disease resulted in the rapid death of over 1000 breeding pheasants at a game farm with approximately 7000 birds. This was caused by a type of ‘coronavirus’ that is distinctly different from the respiratory coronavirus of birds known as ‘Infectious Bronchitis’.

Coccidia is a protozoal disease. Despite there being many different strains of this protozoa each individual one is very species specific. This means that pheasant coccidia strains will not infect partridges and vice versa. 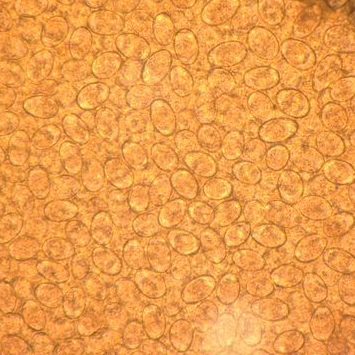 A motile protozoa otherwise known as ‘Spironucleus’. Found in the caecum and small intestine of pheasants and partridges.

A family of protozoa that resides in the caeca of many avian species.

Overgrowth of these motile protozoal species will cause disease in birds.